We are an Atlanta-based firm that stands behind our reputation and principles to help overcome the obstacles for our partners. Our goal is to generate returns by building operationally excellent companies, using our skills and experience to facilitate sustainable growth. As we structure deals, we work hand-in-hand with founders and operators to generate sound strategies, and we remain actively involved with their management team. We carefully manage and enhance our investments to avoid potential costly errors throughout their life cycle. Additionally, by investing our own capital, we take a long-term approach that is not constrained by a traditional private equity fund structure.

We are cash flow investors providing capital to companies with a long term view toward maximizing shareholder value.

Unlike typical private equity firms, Five Stand Capital operates without the limitations and timelines of a fund structure. Five Stand invests its own capital, alongside that of our investment partners, allowing us to operate as a true partner in the business.

No Boundaries Trucking Group is a trucking service provider to FedEx and has grown dramatically to become one of the largest operators within the FedEx Ground system.

Commercial Signs is a nationwide sign solution provider, offering design, engineering, zoning, permitting, install and service. From their production facilities in Atlanta, they offer a complete beginning to end solution for multi-location retailers, real estate developers and business owners. The key to their consistent, cost-efficient solutions is the depth of program and project management they bring to every project.

Scram Systems provides forwarding-thinking, results-oriented software and hardware solutions to the criminal justice market by providing systems that courts, agencies, and treatment providers need; technologies that make a difference in the lives of offenders, their families, and their communities.

Lawn.com was built to bring a new era of lawn care services to the greater Atlanta area. In 2018 a commercial landscape operator, frustrated with the ability to get quality work done on their own residential lawns, partnered with a group of proven operators, brought on a new professional management team, and reignited the original vision—to provide a better caliber of lawn care service to residential customers. 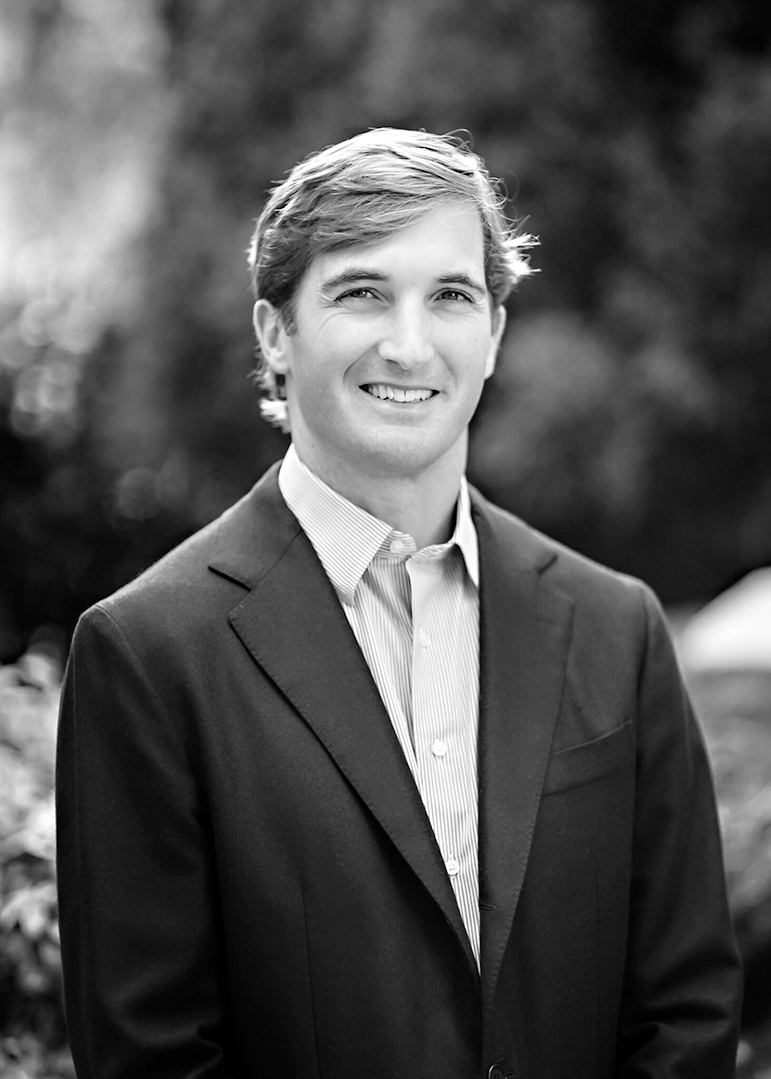 Clay is the Managing Partner and one of the co-founders of Five Stand Capital. The goal in establishing Five Stand in 2007 was to expand on past experience and success of growing businesses through operational excellence.

Throughout his career, Clay has found success through his entrepreneurial spirit and his ability to identify and expand operating companies. In 2000, Clay co-founded ExecuCourt: Private Office Suites, an executive office suite business. As President of ExecuCourt, Clay developed over 75,000 square feet of office space integrated with a variety of technology solutions. ExecuCourt achieved success by offering office and technology solutions to small and regional business owners at competitive rates with a high degree of customer service.

Clay began his career as a Vice President at the Atlantic Investment Company and Atlantic Realty Company, managing their real estate holdings and their public and private equity holdings. His management of various residential, retail and office real estate assets, included management of the historic Hurt Building (a 436,000 square foot Class-A office building).

Clay graduated from Roanoke College in 1997 with a Bachelor of Business Administration and a concentration in Finance. Clay is a member of YPO, the Young Presidents’ Organization, Southern 7 Chapter.  Prior to joining Atlantic Investment Company, Clay spent almost two years traveling around the world, feeding his passion for outdoor adventure and working with others. In his free time, Clay enjoys a wide range of outdoor activities including hunting, surfing, white water kayaking, and mountaineering. Clay is supported by his wife, Missy, and their three daughters, Mollye, Campbell, and Emmy. 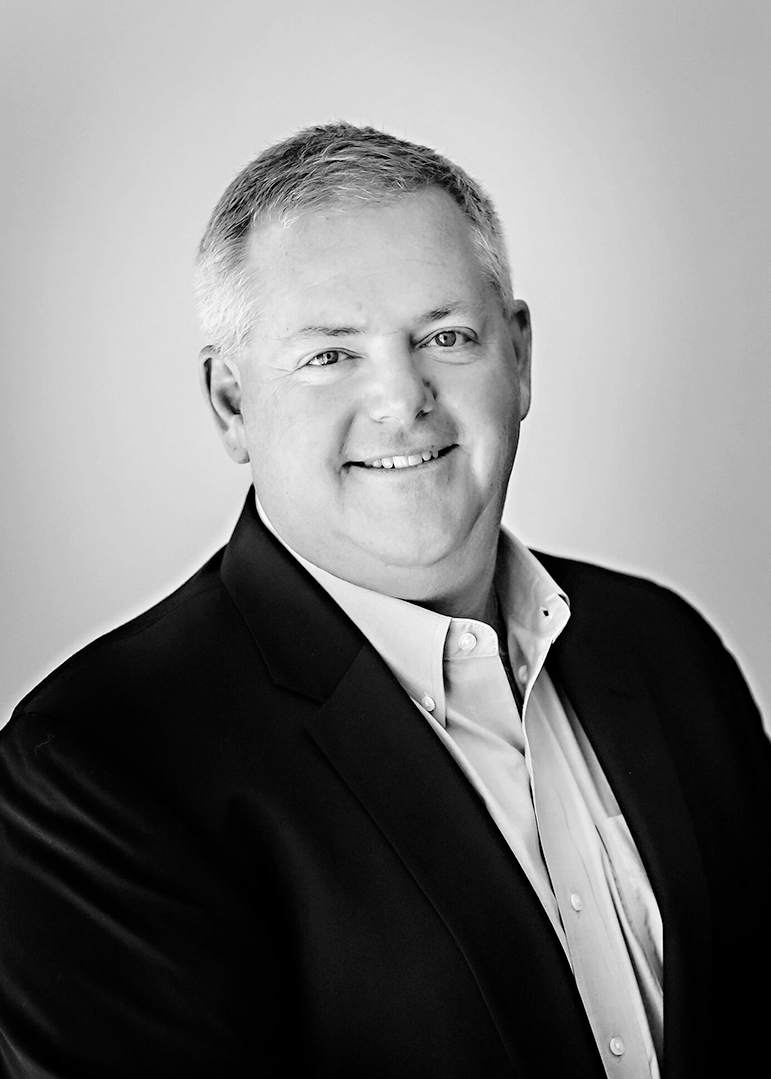 Jerry Harrison, Board of Advisors

Jerry is one of the co-founders of Five Stand Capital, with partner Clay Courts.

Jerry has a long track record of growing successful companies and instilling a high performance culture into the workplace. Prior to Five Stand, he served as CEO of Rock Creek Equity, a private equity firm based in Alpharetta, GA. At Rock Creek, he made several successful investments, including Method IQ, a call center technologies company and later Straight Creek, LLC, a coal mining operation in Kentucky.

Before forming Rock Creek, Jerry was a co-founder of Service Resources Inc., and under his supervision, Service Resources became the largest facility management outsourcer in the retail sector’s history. Jerry accelerated the growth of Transaction Technology Corporation, a nationwide provider of services to the fast food and convenience store industries, when he joined their leadership team as CEO in 1990. Prior to his work with Transaction Technology Corp., Jerry was a practicing attorney in New Orleans, Louisiana. Jerry is a member of YPO Gold, the Young Presidents’ Organization, Southern 7 and Palm Beach Chapters.

Jerry graduated from Clemson University with a bachelor’s degree in Economics and a minor in Computer Science. In 1987, he graduated from the University of South Carolina School of Law. In his free time, Jerry is an avid hunter, diver, and also a seasoned pilot. On weekends, he enjoys coaching women’s lacrosse teams and spending time with his wife, Dana, and his two children, Julienne and Elizabeth. 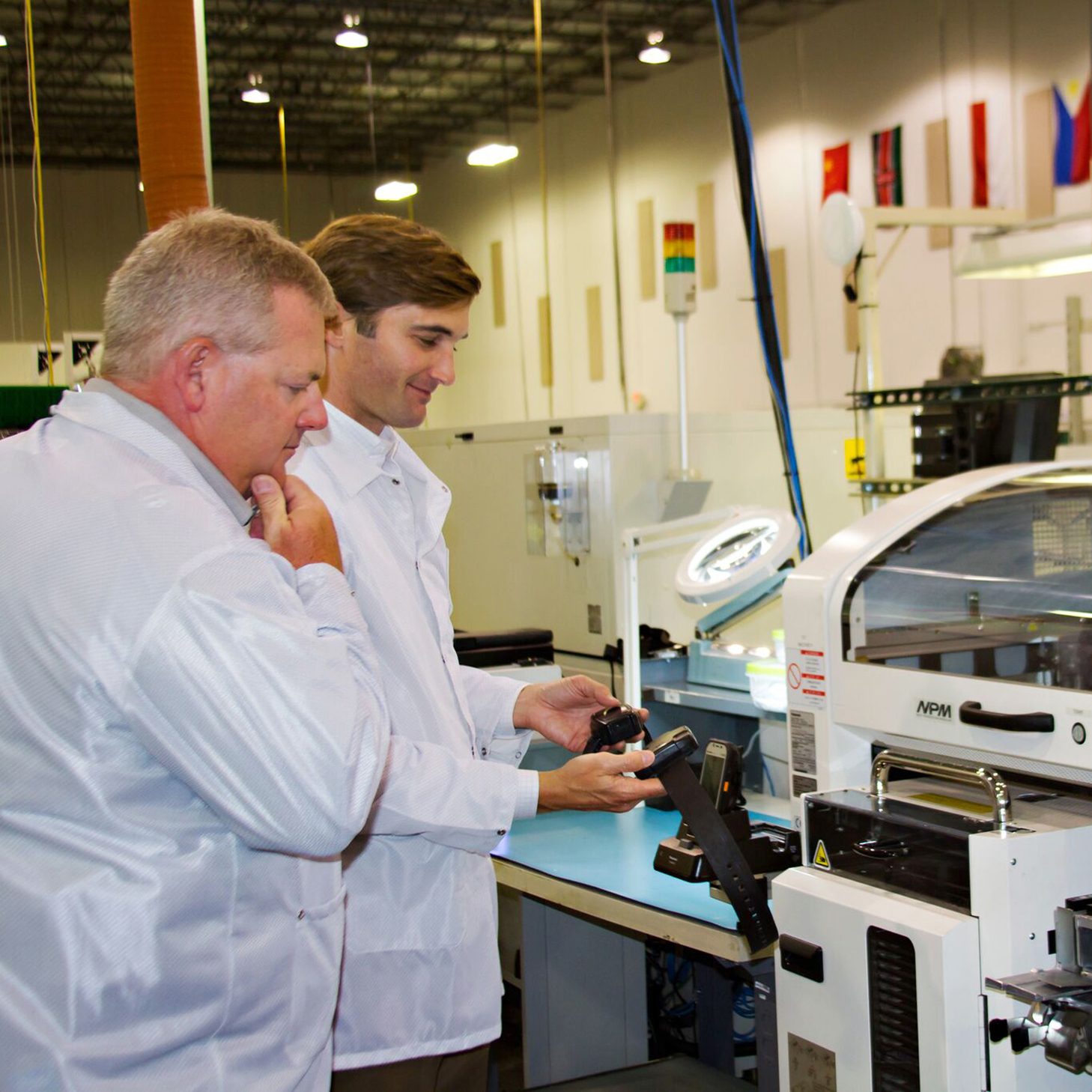